The riot and epidemic hit the economy, affecting the livelihood of Hong Kong’s young people. The Federation of Trade Unions Youth Affairs Committee conducted a questionnaire survey last month to understand the impact of the epidemic on young people’s employment.

Deputy director of the Federation of Trade Unions Youth Committee pointed out that of the 1,335 working youths aged between 18 and 40, nearly 70% are pessimistic about their employment prospects. 80% of the interviewees said that the epidemic continues to make life more difficult. More than 35% thought that they would have to face difficulties in life for as long as 4 to 6 months.

To cope with the future life, more than 80% of the interviewees chose to reduce expenses, more than 20% chose to apply for a job, and nearly 20% said there was no special coping method.

This year’s college graduate Jiang admitted that ” Graduation means unemployment.” After studying international relations at Jinan University in Guangzhou, he began to apply for a job in December last year and has not heard from the employer at all. He pointed out that in the face of the economic winter, there are very few advertisements for jobs related to his major. Even if graduates are willing to reduce wages, the employer prefers to employ experienced job seekers, which makes it even more difficult for graduates to find jobs.

Kwok Wai-Keung, a member of the FTU Legislative Council, pointed out that the epidemic has affected the global economy. Everyone should be psychologically prepared that the situation will not reverse in a short time and that they need to prepare for the worst. He suggested that young people should discuss any problems with their families and look further ahead.

He also said that part-time workers lacked protection, and suggested that the government extend the scope of subsidies to support unemployed and part-time youth workers, and set up a part-time industry MPF scheme. 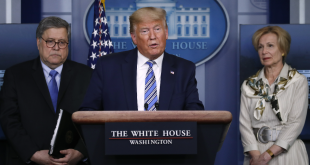 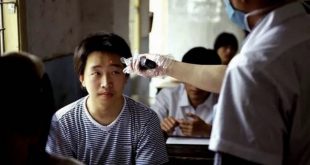 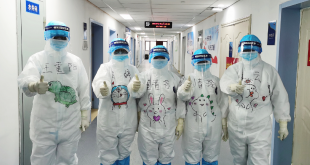