According to the information on the website of the Central bank, the People’s Bank of China, China Banking and Insurance Regulatory Commission, the securities regulatory Commission and State Administration of Foreign Exchange (SAFE) recently issued ” guideline on financial support for the construction of the Guangdong-Hong Kong-Macao Greater Bay Area ” (hereinafter referred to as ” guideline”).

Promoting the development of the Greater Bay Area is a major strategic decision made by the Communist Party of China Central Committee and the State Council, and it is expected to have a significant and far-reaching impact on China’s reform and opening-up, the central bank said in a statement.

The Central Bank said that the guidelines will help further promote financial opening and innovation, deepen financial cooperation between the Mainland and Hong Kong and Macao, enhance the role of the Greater Bay Area in supporting and guiding the country’s economic development and opening up, and provide strong financial support for building a dynamic and internationally competitive first-class bay area and a world-class city cluster.

In February 2019, the Chinese authorities announced the outline of the development plan for Guangdong-Hong Kong-Macao Greater Bay Area, aiming to develop the region into a model of high-quality development. 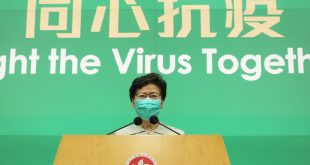 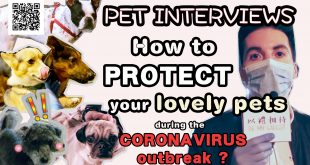 The first pet cat in HK tested positive for COVID-19 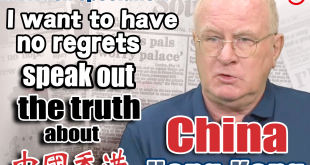 Be My Guest｜A British specialist: “I want to have no regrets and speak out the truth about China” 以禮相待專訪| 英國爺爺回憶親身經歷「我不想留有遺憾，我要說出關於中國的真相」 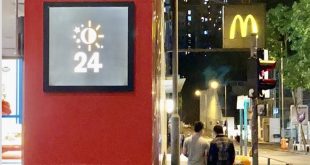 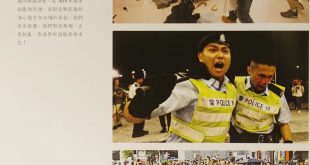 A new book, “The Crying City” full record of the darkest time of Hong Kong