As a result of the global epidemic, Apple stores are “closing down” and its subsequent impact is continuing to ferment.

According to a report released by KeyBanc Capital Markets, Apple’s iPhone sales fell 77% year-on-year and 56% month-on-month in April due to the epidemic.

Due to the uncertainty brought about by the epidemic, Apple did not provide performance guidelines for the next quarter.

According to Apple’s report for the second fiscal quarter of 2020, America and Europe, which are currently suffering from severe epidemics, are still Apple’s major markets.

However, Apple has closed a large number of offline stores since February 1 to prevent the spread of the COVID-19. Therefore, the decline in iPhone sales is mainly due to the closure of Apple’s offline stores worldwide.

On February 1, Apple’s official website announced that all Apple Store in mainland China would be temporarily closed from today until 24: 00 on February 9 due to recent public health and prevention considerations. Until March 13, an Apple spokesman confirmed that all 42 retail stores in mainland China had reopened.

The effective control of the COVID-19 in China has enabled apple to reopen offline stores in mainland China in a short period, but in other regions of the world, it is not so lucky.

On March 12, Apple announced the indefinite closure of all retail stores in Italy and the closure of 11 retail stores in Spain from March 14. Two days later, Apple CEO Cook said that Apple would close its offline stores outside Greater China until March 27 and donate US$ 15 million to fight the epidemic.

In Europe, on May 5, Austria’s only Apple Store became Apple’s first European store to open, but considering the impact of the epidemic, its business hours were also greatly shortened. Since then, Apple’s stores in Germany, Switzerland, and Australia, except Sydney, have also gradually opened under the premise of strictly restricting business hours.

To survive under the epidemic, mobile phone manufacturers have to find their way out. After temporarily closing a large number of stores, Apple shifted the focus of its sales channel online. Cook said earlier that in the quarter ending March 31, Apple’s online store retail performance and the growth rate was far faster than expected.

Although online sales channels have a positive impact on performance improvement, it will take time to test whether this new consumption mode can bring more sales to Apple. 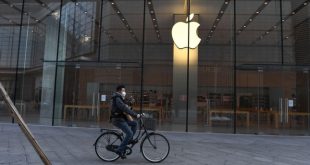 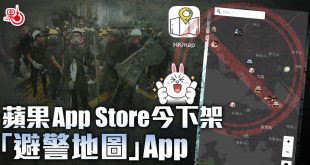 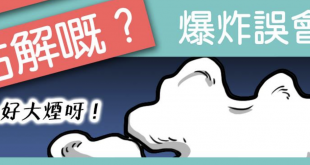 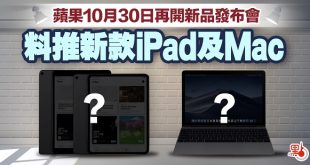 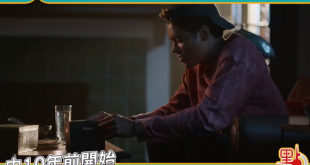