IPCC report: The police operations have room for improvement

In principle, the police have room for improvement in their operations, especially the 721 Yuen Long attack. However, some people later made some comments on the Internet, which turned into unsubstantiated propaganda and smeared the police force.

The police have stipulated that there must be an escape route before tear gas is used. Otherwise, it will cause panic.

The police made a mistake in their risk assessment and did not consider that the Legislative Council building would easily become the site of intrusion, thus failing to achieve the primary objective of ensuring the integrity of the building.

The police failed to collect messages, underestimated intelligence, and Internet information on time, and missed a good opportunity to deal with the incident.

The IPCC agrees that the police’s closure of the Prince Edward MTR Station helped to prevent demonstrators from leaving. There has been no report of missing persons involved in the incident so far, so the IPCC doesn’t believe the rumors that the police killed anyone in the MTR station that day. 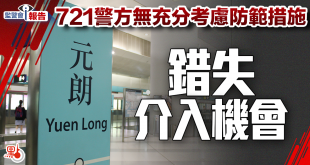 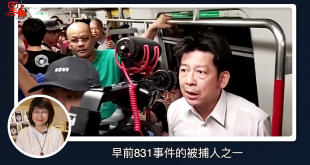 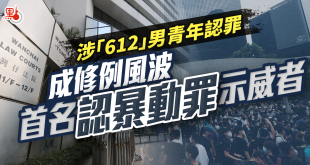 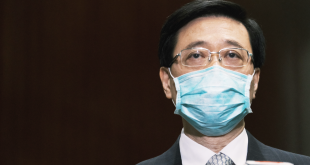 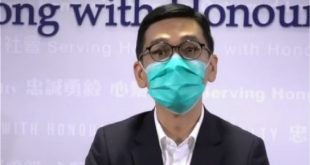 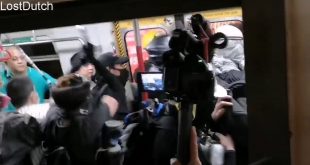