According to the American Association of Poison Control Centers (AAPCC), the number of people accidentally poisoned by disinfectants increased during the COVID-19 outbreak. In January, February and March of this year, accidental poisoning of household disinfectants increased by 5%, 17% and 93% year-on-year respectively, while poisoning accidents in April surged with a 121% year-on-year growth.

The abnormal spike is closely related to US President Donald Trump’s comments. In April, Trump sparked controversy by “improvising” his proposal to “inject disinfectants” to help infected people remove the virus as a way to treat COVID-19.

His speech quickly received outcry from the medical community. Experts say that disinfectants are hazardous substances and can be poisonous if ingested. Even external exposure can be dangerous to the skin, eyes and respiratory system.

John Balmes, a pulmonologist at Zuckerberg San Francisco General Hospital, warned that even breathing fumes from bleach could cause severe health problems.

“Inhaling chlorine bleach would be absolutely the worst thing for the lungs. The airway and lungs are not made to be exposed to even an aerosol of disinfectant. Not even a low dilution of bleach or isopropyl alcohol is safe. It’s a totally ridiculous concept,” he said.

“We need to make it very clear that disinfectants should not be taken or injected under any circumstances,” said Scott Gottlieb, a former director of the Food and Drug Administration.

About 3,401 Americans called the Association’s Hotline in March to report accidental poisoning of disinfectants, and 3,609 in April. Typically, this figure is between 1,600 and 1,700.

As for bleach, the number of Americans accidentally poisoned in the first four months of 2020 had an increase of 7%, 1%, 59% and 77% year-on-year respectively.

Ingestion of bleach can have serious effects ranging from burns to the mouth, esophagus and respiratory tract which may lead to kidney failure, liver failure and respiratory failure (ARDS) requiring intubation and mechanical ventilation. Experts also warn that parents should place all disinfectants and cleaners in a safe place, locked away from young children. 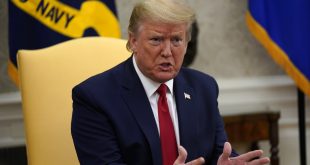 Opinion｜Trump’s threat to break with China Is a delusion 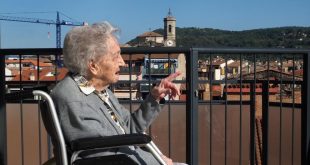 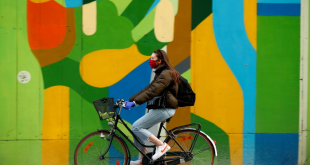