Shanghai Disneyland to welcome visitors on May 11th

Shanghai Disneyland, which has been closed for more than three months due to the epidemic, will reopen on May 11. This will be the first park to be reopened, since the closure, as the coronavirus outbreak eases in China.

Shanghai Disney Resort announced on the May 6th that the reopening of the park will take measures such as flow restriction and reservation to ensure the health and safety of tourists and cast members, taking into account the prevention and control of the epidemic.

The resort area said that during the initial period of resumption of operation, Shanghai Disneyland will implement a series of new operation measures and procedures, including the implementation of flow restriction, requiring tourists to purchase tickets in advance and booking admission. Ensure a safe distance in the queuing area, restaurants, amusement items and other facilities of the park; As well as increasing the frequency of sanitation and disinfection.

According to reports, the reopening of the park will adhere to the principle of prudence, learn from the experience of the reopening of Disney Town, Star Wish Park and Shanghai Disneyland Hotel in early March, and implement measures to strengthen health and safety.

According to the plan, tickets for Shanghai Disneyland will be re-sold in the official online channels and official tourism partner channels of Shanghai Disney from 8: 00 am on May 8. Limited daily sales will be implemented during the initial period of resumption of operation.

Starting from May 11, under the basis of passenger flow control, most scenic spots, amusement programs, entertainment performances, shops and restaurants will resume operations in Shanghai Disneyland. Some scenic spots and experiences with frequent interaction, such as children’s play areas and theatre performances, will be temporarily closed to tourists. Tourists can visit the official website and APP of Disneyland to check the operating arrangements.

According to the admission rules published by the resort, except for meals, tourists must wear masks, undergo body temperature tests, show their “health QR code” and original identity cards or travel documents when entering the park. 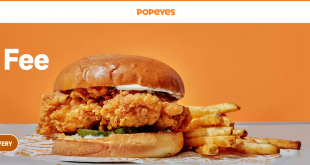 Popeyes to open in Shanghai on May 15 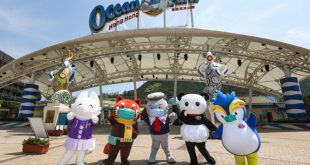 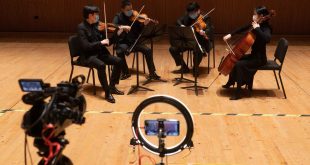 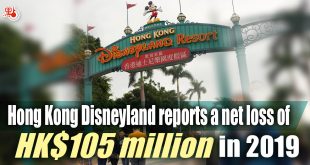