Captain Tom Moore, a 99-year-old veteran, has raised over £4 million for the NHS after setting himself a challenge to walk 100 lengths of his garden (Photo by Tom Moore/PA Media)

Captain Tom Moore, 99, is a war veteran from Keighley in Yorkshire, the UK. He has raised more than £4m for the NHS by aiming to walk 100 lengths of his back garden with the help of his walking aid before his 100th birthday on April 30.

He launched his campaign on April 8 and had raised up to £70,000 in just 24 hours, although he initially planned to raise £1,000 through this challenge. According to his daughter, Moore is likely to reach his goal on Thursday.

“It’s almost unbelievable, isn’t it? But when you think who it’s for, and they’re all so brave…I think they deserve every penny of it,” Moore said. “I really am pleased to be doing this and serving our nurses and our doctors and all our people in our national health service.”

Moore served in the second world war, after being selected for officer training in 1940 and completing postings in India and Sumatra. He returned to work as an instructor at an armored fighting vehicle school in Bovington.

All the money he raises will be donated to NHS Charities Together to go towards wellbeing packs and rest and recuperation centers for staff on the frontline, as well as electronic devices for patients to communicate with their families while in isolation.

Ellie Orton, the chief executive of NHS Charities Together, said, “I think I join the rest of the country in being truly inspired and profoundly humbled by Capt Tom and what he’s achieved.”

Many netizens have left comments to express respect towards this veteran. One of them said, “He is truly a living hero who served and protected our nation and once again is showing his resilience.” 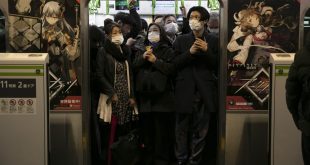 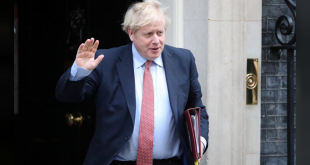 UK PM back at Downing Street to resume work today 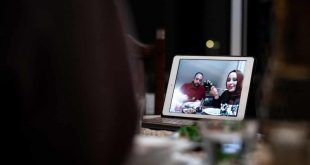 UK Muslims observe Ramadan with a reliance on technology under lockdown 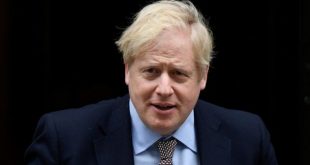 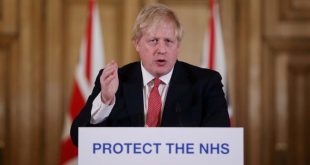 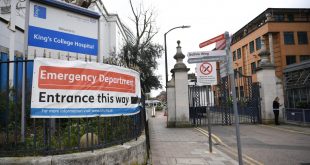