According to the Ministry of Education, about 10.71 million high school students have enrolled The National College Entrance Examination (NCEE), commonly known as Gaokao, which will be postponed until July to prevent the coronavirus pandemic. Gaokao is an academic examination, a prerequisite for entrance into almost all higher education institutions for every senior high school student before the undergraduate level in China. The overall mark received by the student is generally a weighted sum of their subject marks. The maximum possible mark varies widely from year to year and also varies from province to province, which is crucial to selecting talent and maintaining social fairness. This concerns every family.

The ministry has decided to postpone the Gaokao (NCEE) until July 7 and 8 this year, the first delay since the resumption in 1977. University recruitment has also been delayed by a month.

“The priority is to make sure no teachers and students are exposed to the virus during the upcoming gaokao,” said Wang Hui, head of the ministry’s Department of College Students Affairs, at a news conference in Beijing on Tuesday. He pointed out that the one-month postponement could reduce infection risks.

In South Korea, about 500,000 high school students are scheduled to take the national college entrance exam, which was originally planned to start on November 19th, and will now begin on December 3rd, two weeks later. The start of the semester was postponed three times in March. Classes will now begin online on April 9th, South Korea’s Prime Minister Chung Sye-Kyun said on Tuesday, starting with high schools. Primary school classes will resume by April 20th.

Many private remedial schools have continued to operate in South Korea, while schools were closed, and last week issued new government guidelines to increase distances between students. Yet, official information shows that only one in ten remedial classes in Seoul were closed last week. 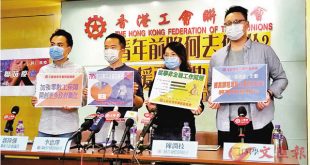 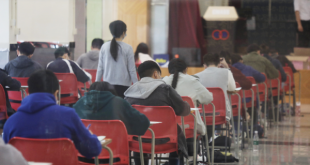 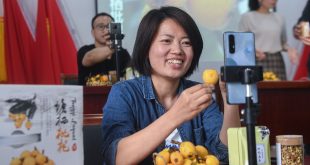