Coronavirus: 39 additional cases of COVID – 19 confirmed, bringing the total to 642 in HK

The Centre for Health Protection (CHP) said it had 59 additional confirmed COVID-19 cases which took the number of cases to 642 cases so far in Hong Kong (comprising 641 confirmed cases and one probable case) yesterday (March 29).

The Department of Health（DH）urges the relevant inbound travellers to proceed to the TSCC immediately from the HKIA. They should provide a sample of their deep throat saliva following the instructions and submit it to the DH personnel on duty at the TSCC, for sending to the CHP’s Public Health Laboratory Services Branch for COVID-19 testing as soon as possible.

A spokesman for the CHP said, “In view of the proliferation of the disease and continuous increase in the number of cases reported around the world, members of the public are strongly urged to avoid all non-essential travel outside Hong Kong.”

The CHP said they would report the cases to the World Health Organization, National Health Commission, Health Commission of Guangdong Province, relevant health authorities and the Hospital Authority. Meanwhile, The CHP has hotlines (2125 1111 and 2125 1122), which operate from 8 am to midnight daily, for public enquiries. According to the CHP, as by 4 pm yesterday, a total of 68 592 calls were received. 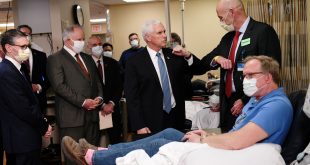 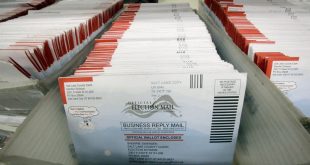