The Hollywood mogul Harvey Weinstein, 67, has been found guilty by a jury in New York of sex crimes including rape, and faces up to 25 years in prison on the sexual assault conviction. He was convicted of sexually assaulting former production assistant Mimi Haleyi in 2006 and raping actress Jessica Mann in 2013, but was acquitted on the most serious charges of predatory sexual assault that could have sent him to prison for the rest of his life. The sentencing hearing was scheduled for March 11.

Allegations against Weinstein began in October 2017, when The New York Times published a story on sexual assault incidents dating back decades, with actresses Rose McGowan and Ashley Judd being victims. Weinstein apologized by having “caused a lot of pain,” but disputed the allegations.

At least 80 women had accused him of sexual misconduct for decades, including actresses Gwyneth Paltrow, Uma Thurman and Salma Hayek. This once-successful movie executive, whose movies such as Pulp Fiction, Good Will Hunting, The King’s Speech and Shakespeare in Love won the Oscar, was fired by the board of his company and banished from Hollywood. He still faces charges in Los Angeles of assaulting two women in 2013.

The case was a milestone for the #MeToo movement which encouraged women to be brave to charge misconduct allegations against men, expressing a powerful voice against sexual harassment and sexual assault.

“To the brave women who stepped forward, spoke up, and stood strong – in the face of death by threat or simply career suicide – you have proven that abusive men, no matter how powerful, are not above the law and, for that, we owe you an undying debt of gratitude,” tweeted keynote speaker and author Laura Gassner Otting. 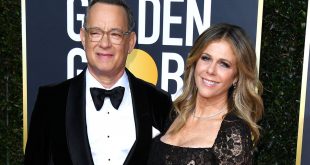 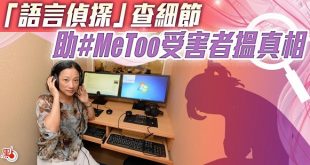 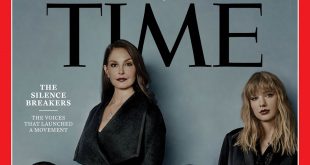